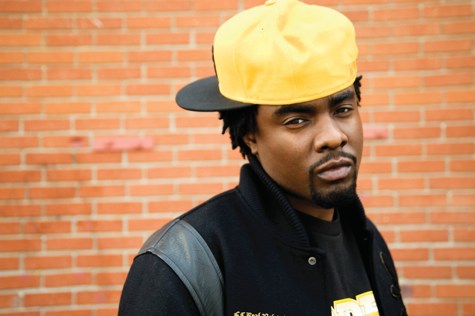 Olubowale Folarin,  (Wale) is a Nigerian rapper born in America. His appeal is unique, in that while he fervently represents the DMV (DC, Maryland, Virginia) of the United States, his music is laced with Nigerian and Yoruba references.  Making him an instant hit with Nigerians across the globe.

Wale rose to prominence in 2006, when his song “Dig Dug (Shake It)” became popular in DC.  After being signed a year later, Wale released several mixtapes, and appeared in national media including MTV and various urban magazines. In 2008, Wale signed to a larger record label, and released his debut album (Attention Deficit) in 2009.  The album featured the Nigerian hit, “My Sweetie”.

He later did a freestyle of Naeto C’s “Ki Ni Big Deal”, which went viral on the Internet.